The video was made in an area called Thayatal in the north of Austria – „Thaya“ is the name of a river – „Tal“ means valley, so Thaytal, – Thaya Valley. The Thaya forms the border to Czech Republic on most parts of its way.. The Thayatal is an impressive valley with steep cliffs and gentle meadows, natural forests and a fascinating fauna. Since 2000 the Thayatal became a transborder national park 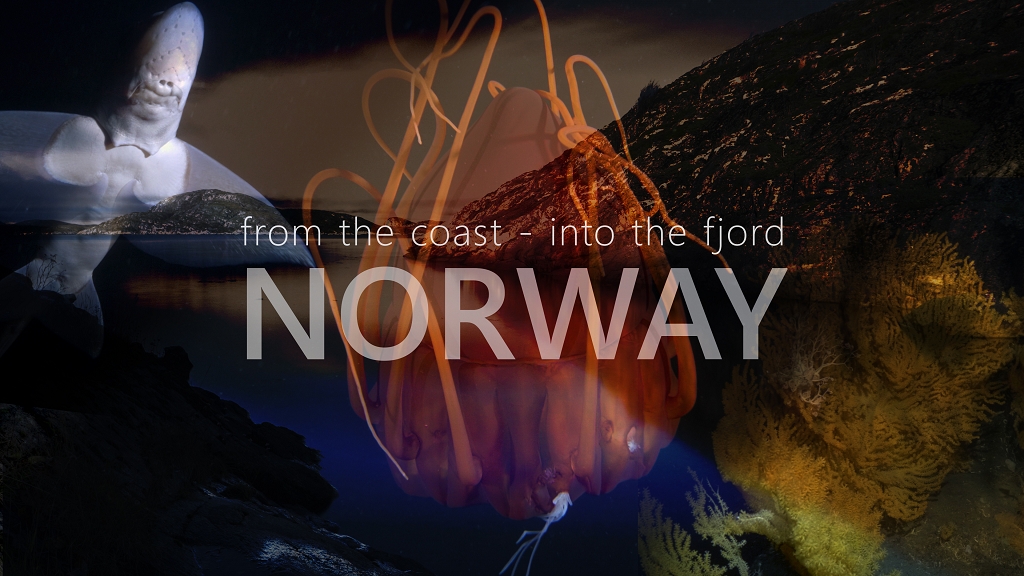 Norway – From The Coast Into The Fjord 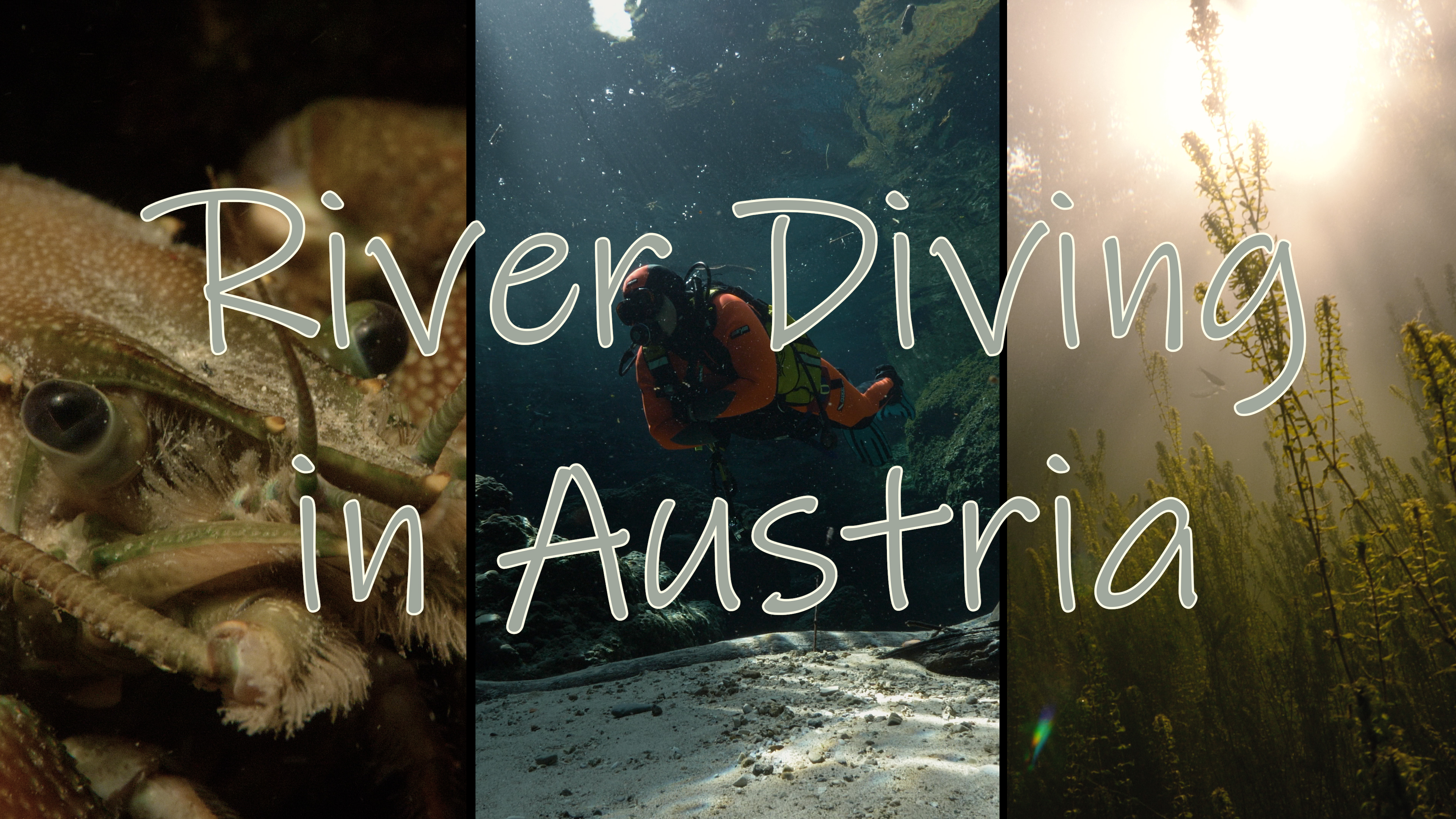 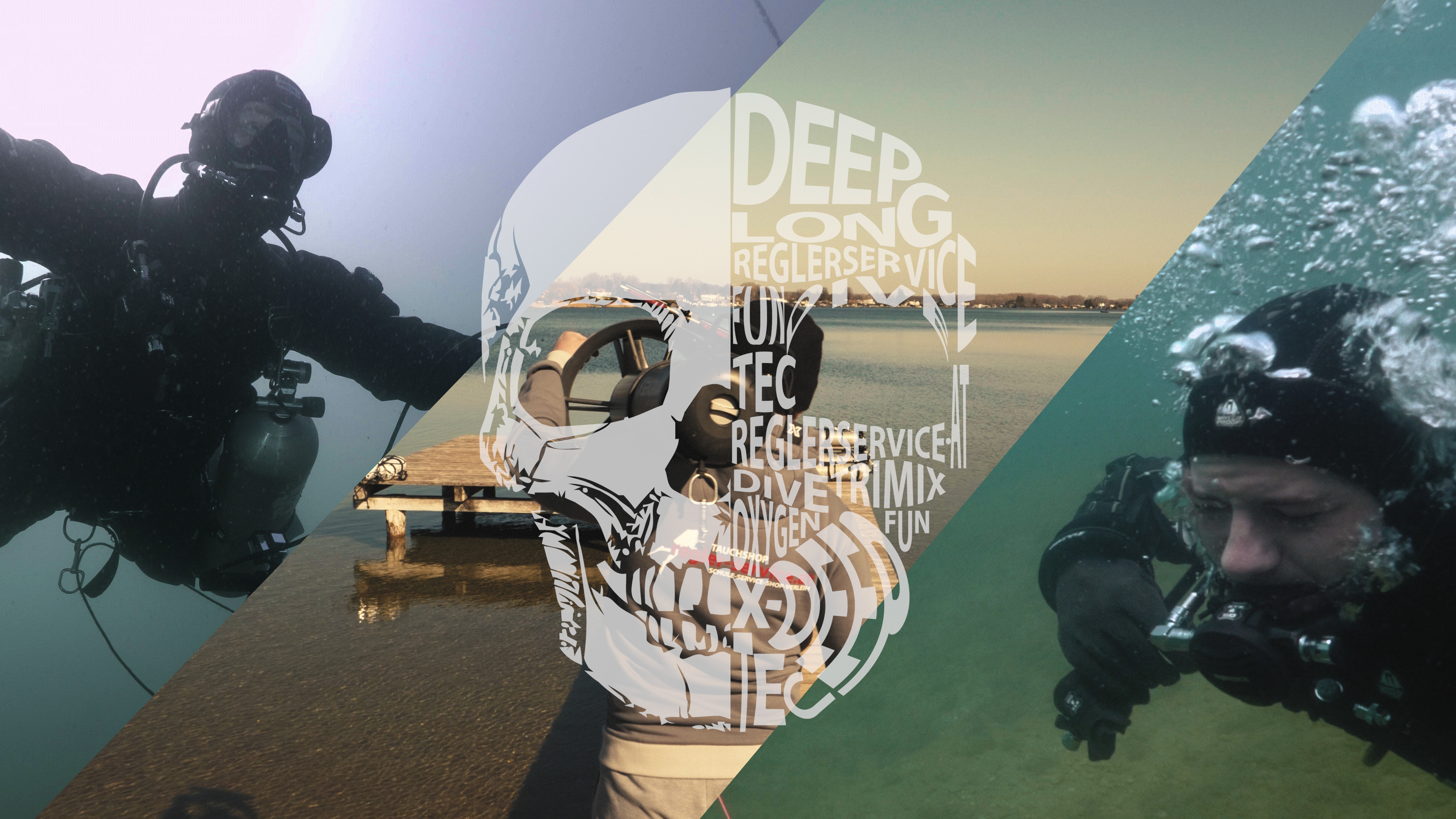 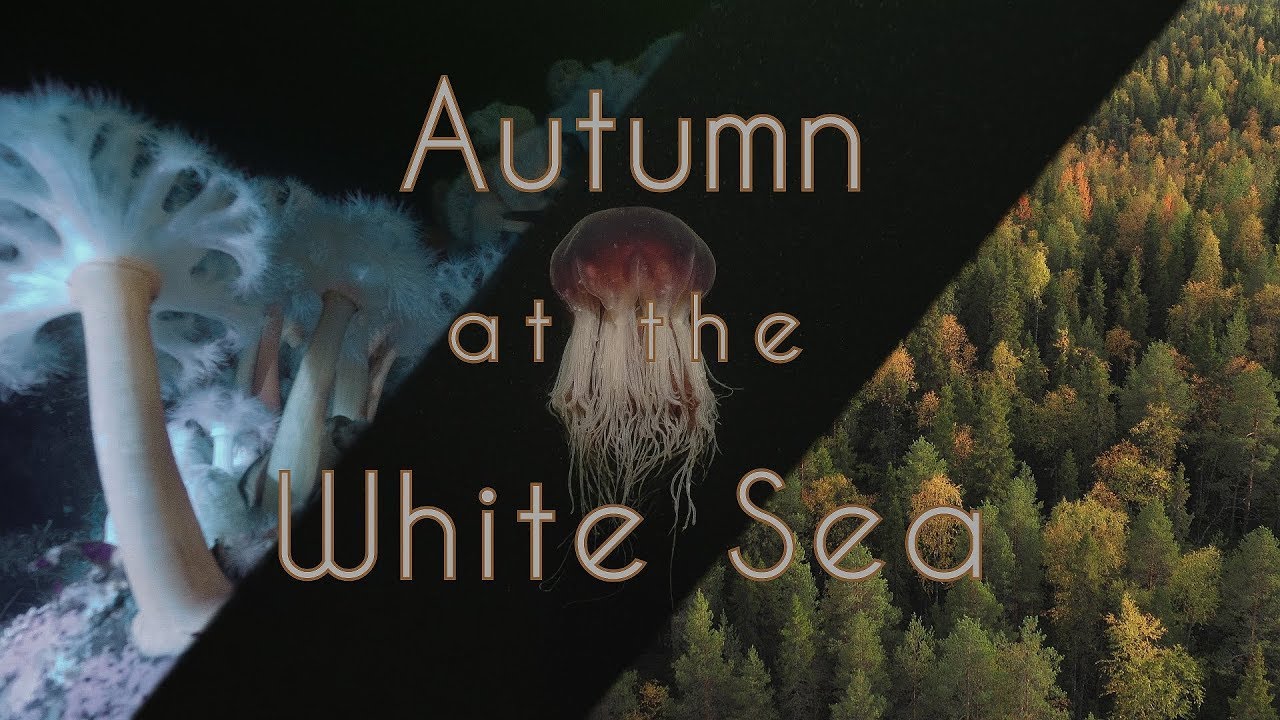 Autumn at the White Sea 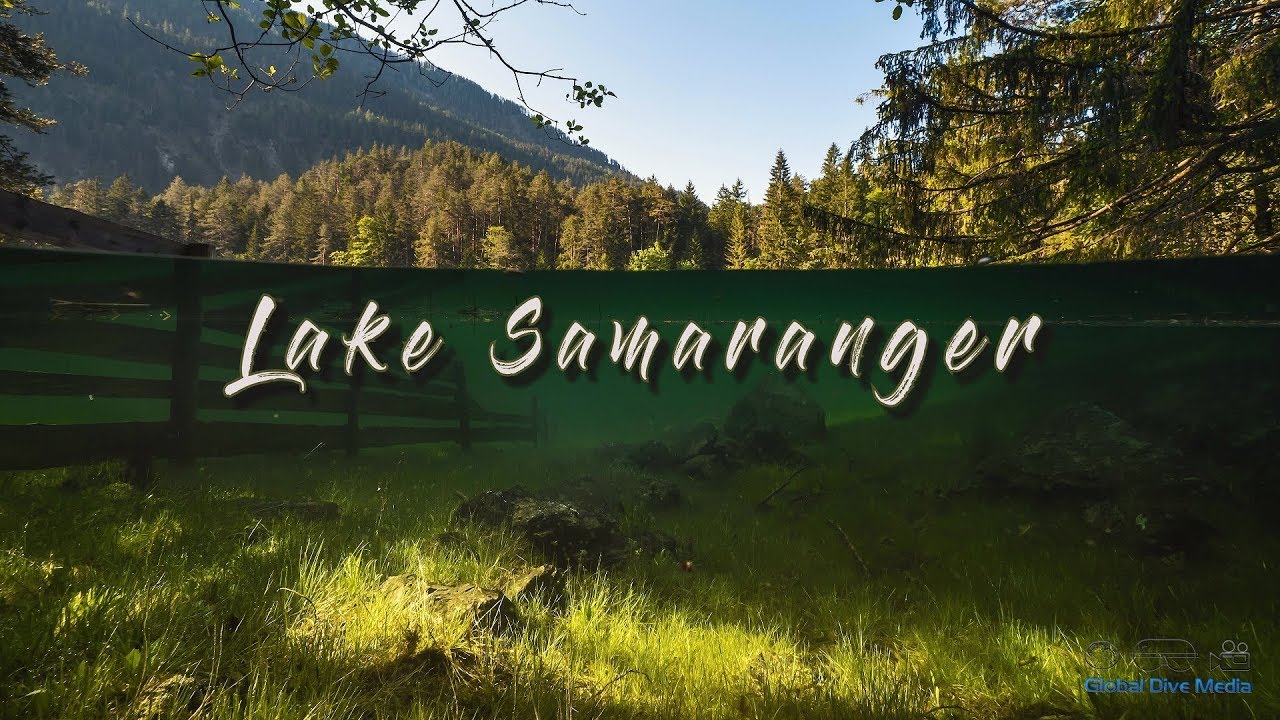 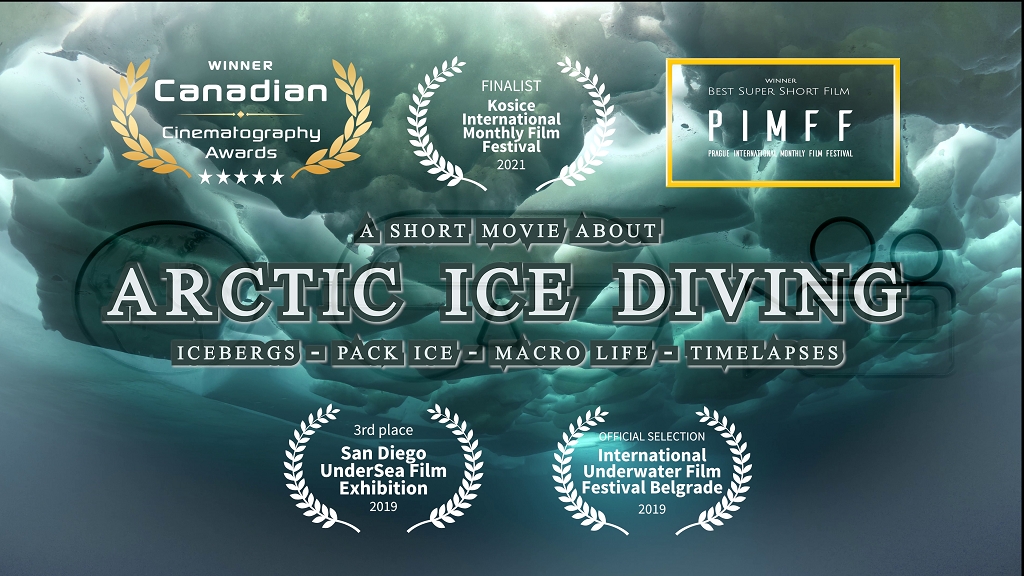 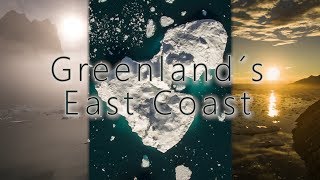 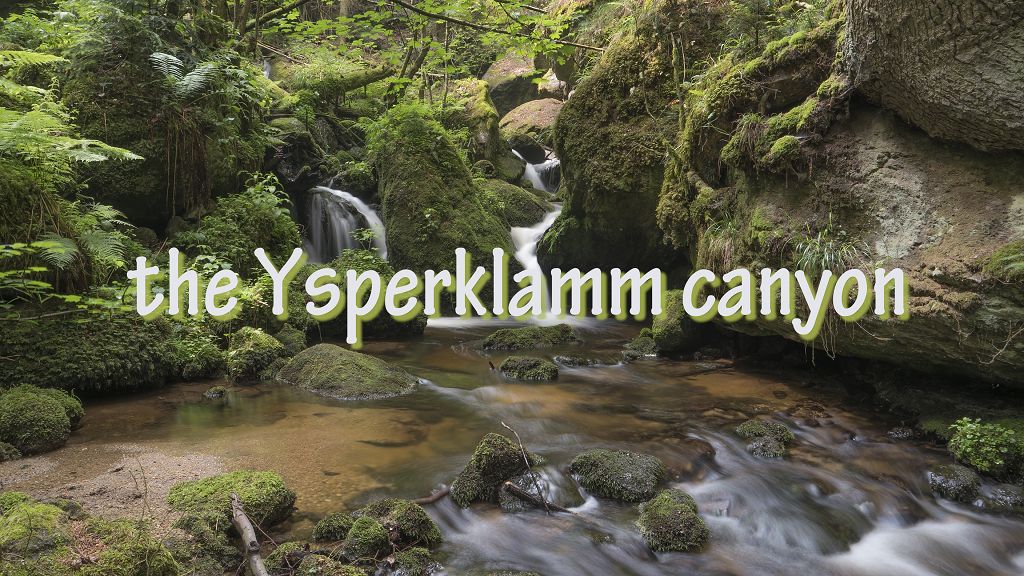 The Ysperklamm Canyon in Austria 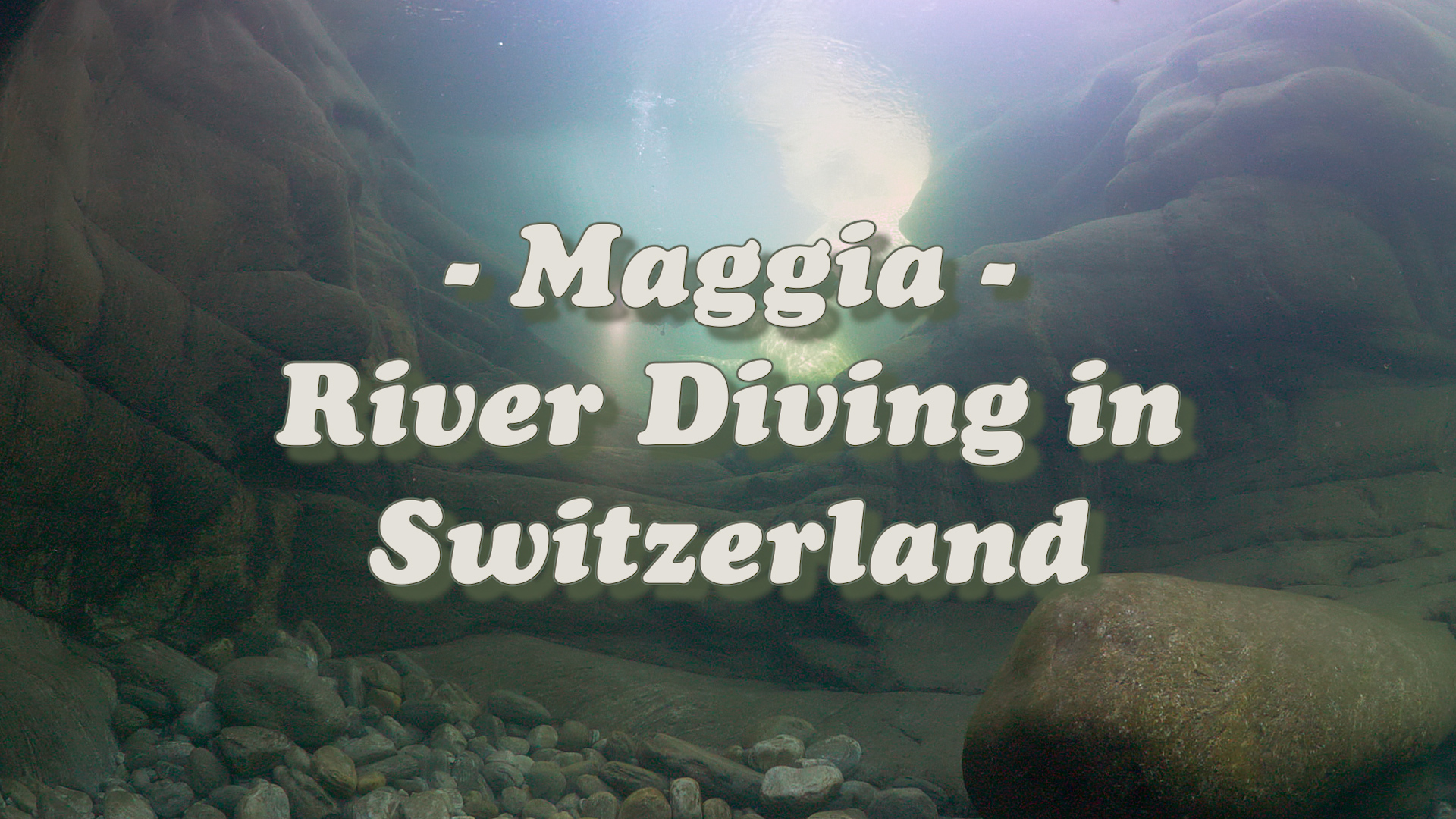 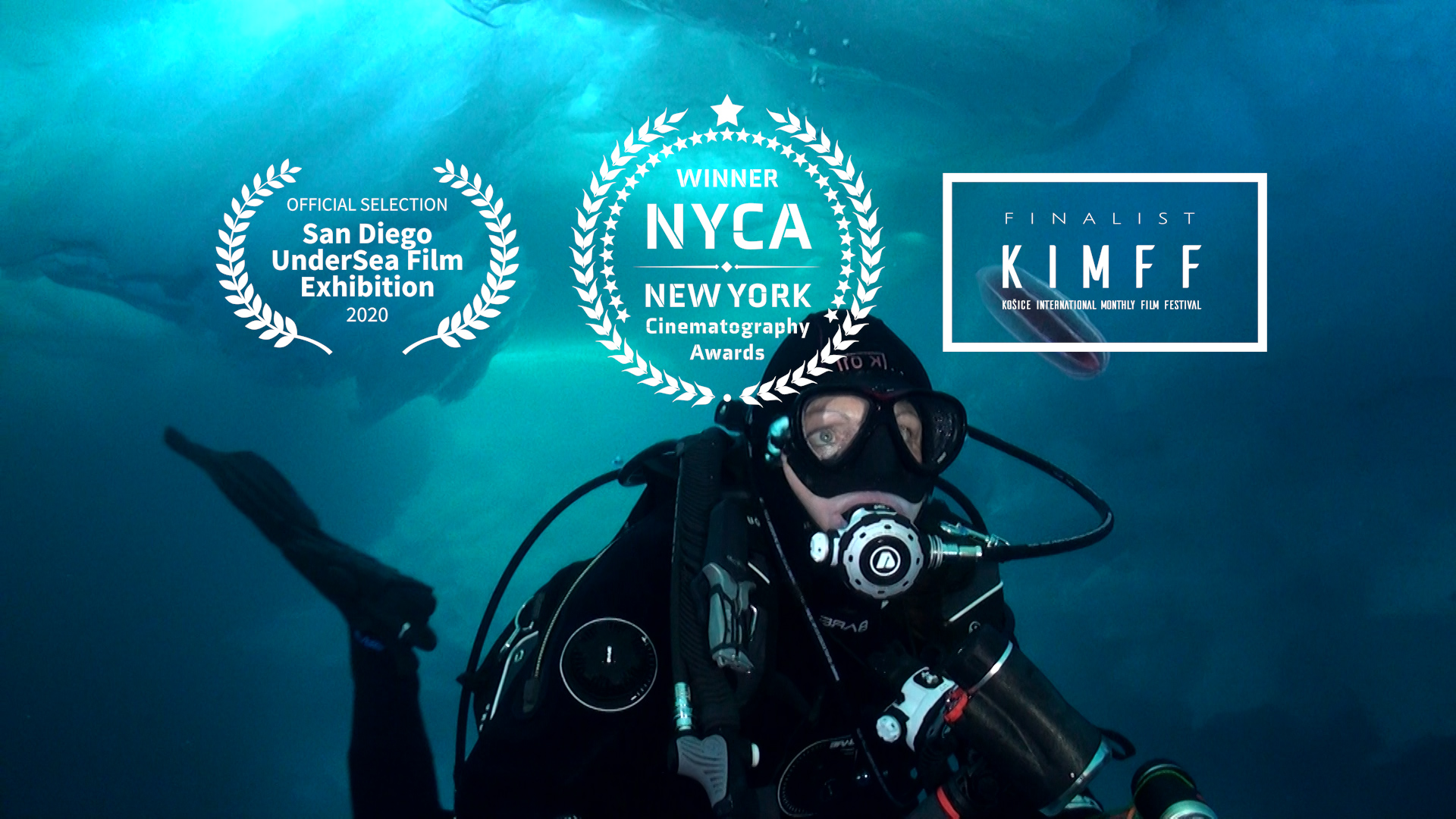